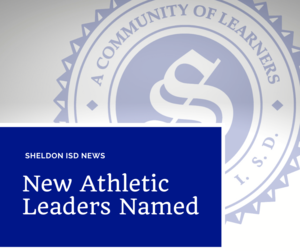 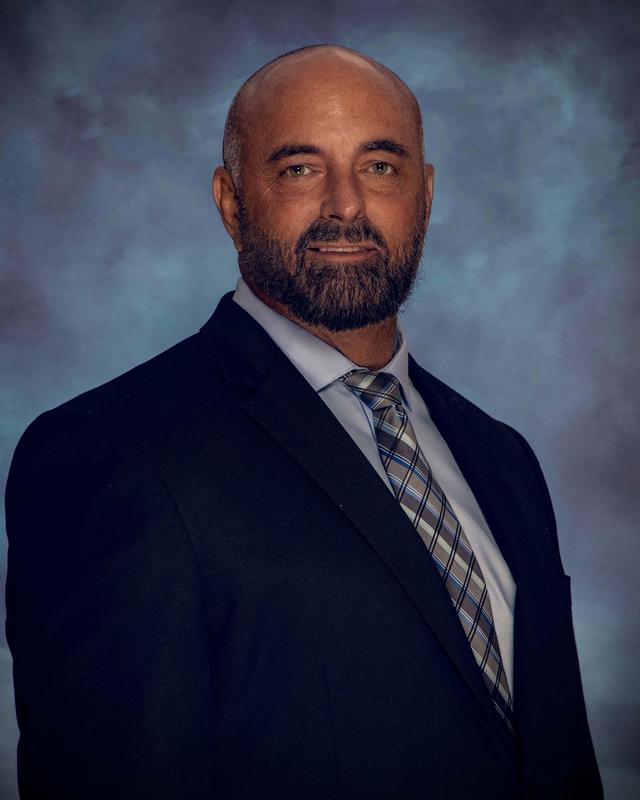 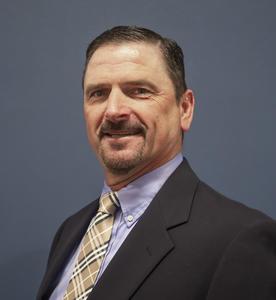 
Fitzhenry has been the Athletic Director and Head Football Coach for King High School since 2017. Under his leadership, the varsity Panther football team experienced their first 6A winning season in its history as well as their first time to advance to the third round of the playoffs since 1985. The team finished with a remarkable season of 10-3 for 2021. Prior to Sheldon ISD, Fitzhenry has coached in Galena Park, Pine Tree, Giddings, Ector County and Cy-Fair ISD. He has more than 17 years of experience as an athletic director and has set many records for athletic programs in every district where he has worked. Most recently, he was named a Coach of the Year Finalist by Houston Touchdown Club. Coach Fitzhenry holds a master’s in administrative leadership from Lamar University as well as a master’s in education from Texas A&M at Prairie View. He has a bachelor’s of arts and science from Louisiana Tech University.


“Though Coach Fitzhenry is not new to the role of athletic director, we look forward to the time he will be able to dedicate in this sole position of developing and guiding our athletic programs across the district,” said Superintendent Dr. King Davis. “He has a wealth of experience and knowledge, and I look forward to working with him in this new role in Sheldon ISD.”


“Our Panther team will be thrilled to see a familiar, consistent face as head coach,” Director of Athletics Derek Fitzhenry said. “I have complete confidence that Coach Young will continue the traditions of excellence that have been established with the Panther football team.”